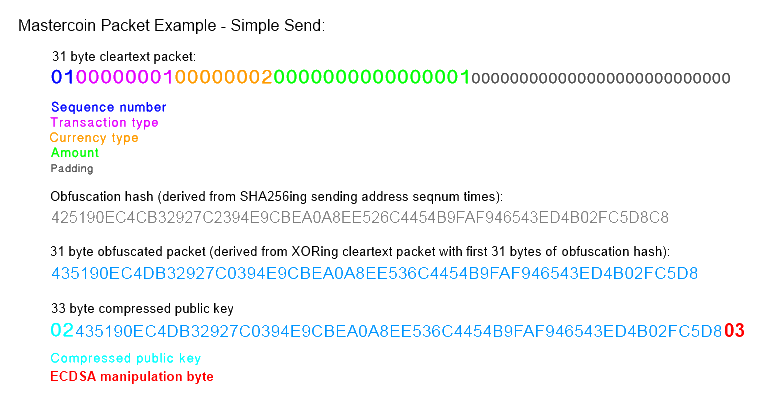 We would like to welcome you to the first issue of the Mastercoin blog.

Each week, right here, rather than having to wade through hundreds of forum posts you will find a summary of the most relevant developments related to Mastercoin.  The focus of the blog initially will be on summarizing project developments, service announcements, exchange market updates, and Mastercoin Foundation financials and developments.  If you have any important news scroll down to the form at the bottom and let us know about what you are working on.

The first two weeks of October brought us some exciting news with more code releases coming out for the $25,000 Code Contest and the final awards going to four developers.  Check the repositories out on GitHub, install them and test them so our community of developers can get your feedback and thoughts!

We also have a proposal for a voting mechanism for changes to Mastercoin, a fund ledger is now tracking expenses, we have an opening for a Communications Officer.  The current BID price for MSC is 0.02 BTC.

On October 15, 2013 the final awards were announced on bitcointalk.org for the contest participants.  The winners will share in a prize of 180 BTC. Click on each name to take you to a list of each of their contributions.

A big congratulations to everyone who participated!

Note that trading is manual at this time, therefore bids may be higher then some asks. Market depth is available at Maxmint’s Google Doc: Mastercoin Order Book

Join the discussion about formalizing a distributed voting mechanism for changes in the Mastercoin protocol.

A Google Drive ledger of expenses, Mastercoin Fund Ledger, has been created.

Mastercoin is seeking a Communications Officer, see details on the Bitcointalk.org thread.