Nothing caps the last two weeks better than USA Today writing about two of our very own Board members, Brock Pierce and David Johnston, at the Inside Bitcoin conference in Las Vegas with Ron Gross, Mastercoin Foundation’s Executive Director.  Now if I were a gambling man I would definitely place some bets using Mastercoin, of course.

It’s been a couple long, fruitful weeks with a lot of happening so this update is packed with information, and shows just how much progress and growth the community around Mastercoin has achieved since August.

END_OF_DOCUMENT_TOKEN_TO_BE_REPLACED 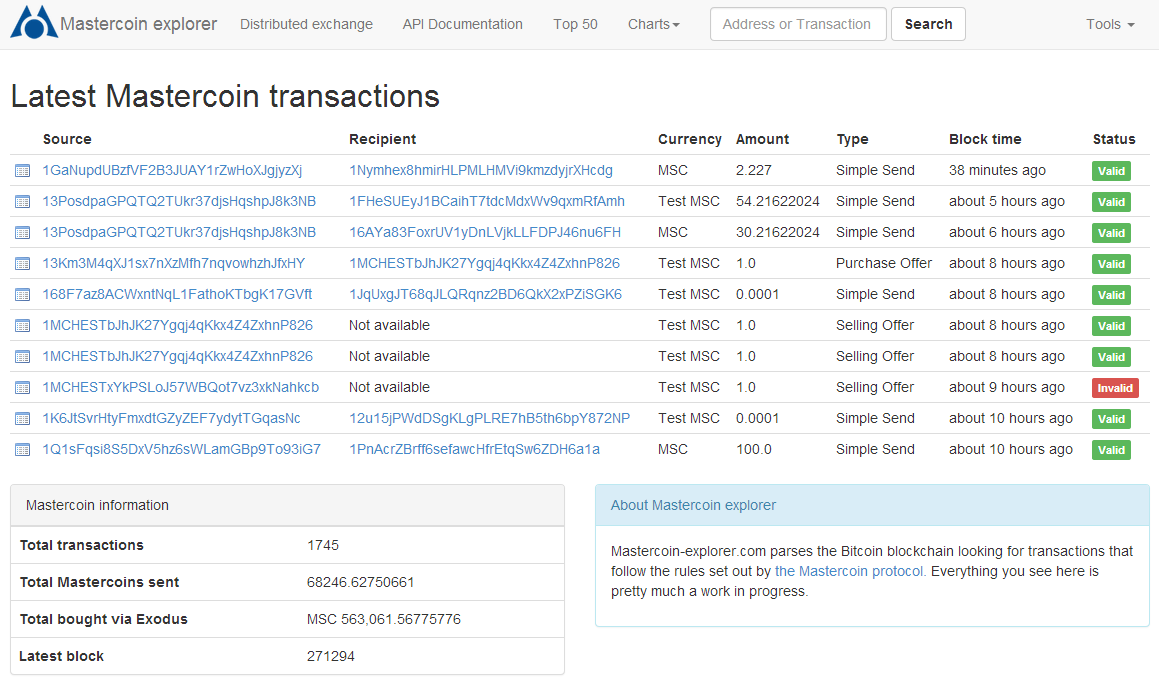 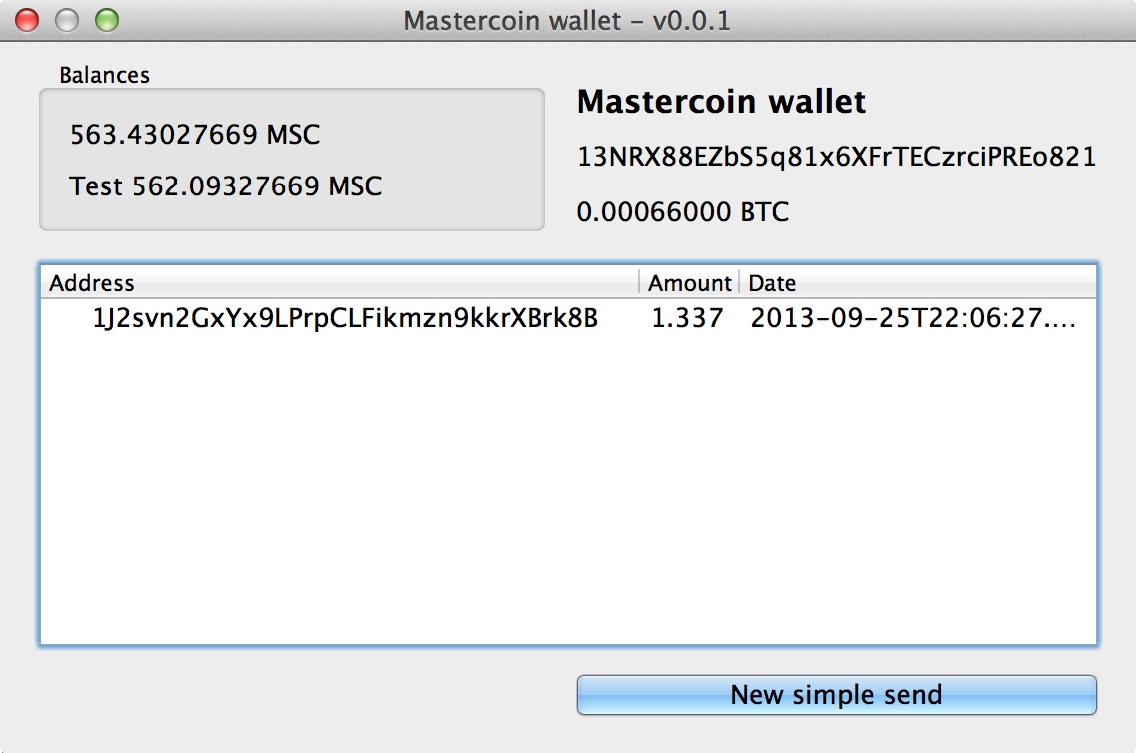 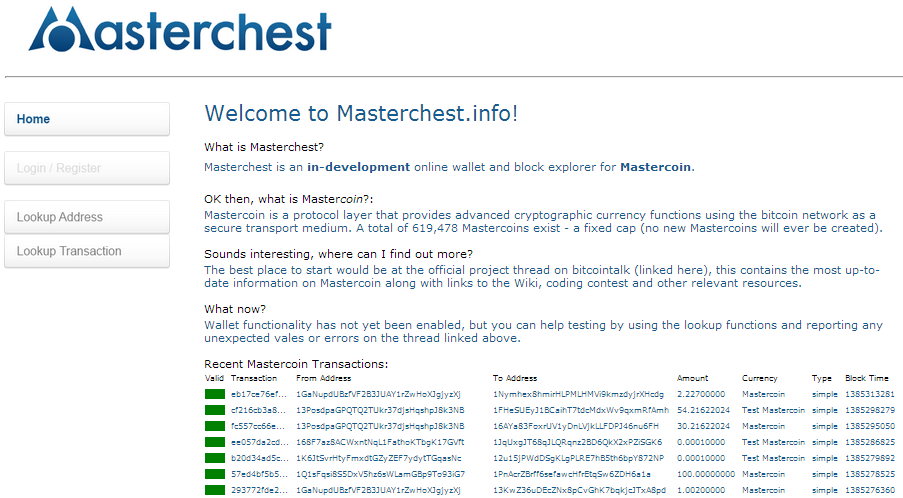 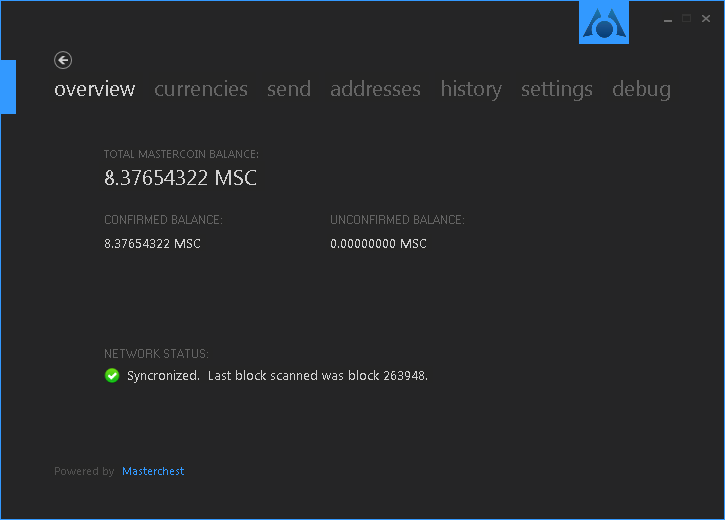 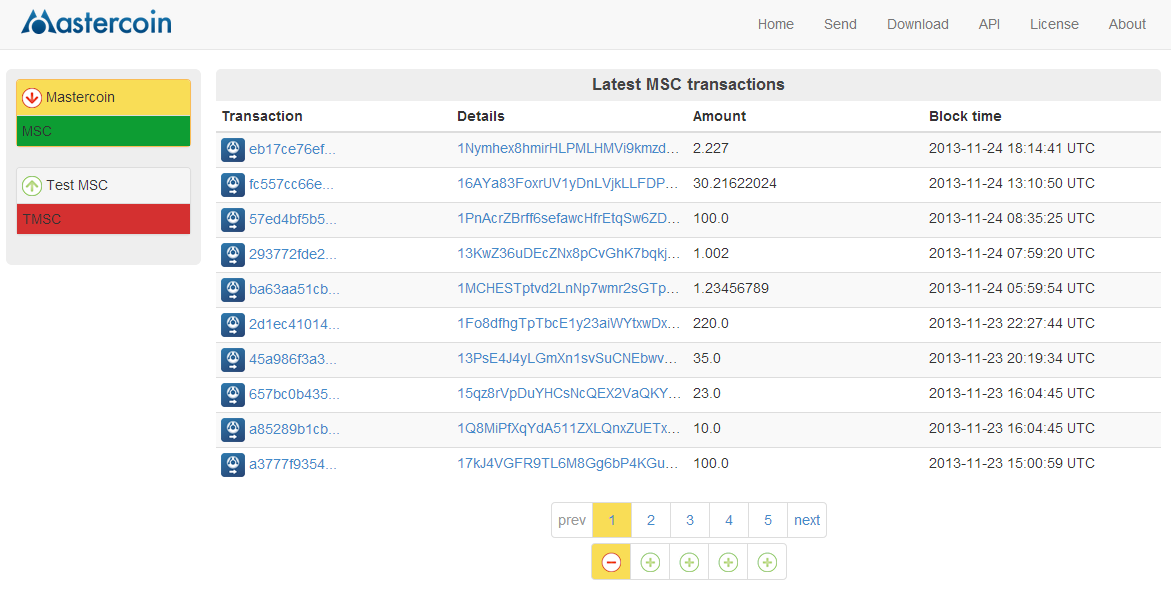 Big things are happening and we need your help.  But before we get into that we have a video of Ron Gross, Mastercoin Foundation’s Executive Director, speaking about Mastercoin at the Mastercoin Israel meet up which took place earlier this week.

Now that you had a chance to watch that video and know all about Mastercoin, you’re ready to kick down some bounties!

Earlier today we kicked-off the first Documentation Contest with a $5000 Bounty.  We also have a few other bounties open as well as several job opportunities.  And if you have some great ideas we also now how a process for proposing bounties as well.  If you need some more ideas check out the slides form Ron’s presentation.

If you are into the 300 BTC Distributed Exchange Code Contest taking place right now we have a list of all the GitHub repo’s which have been updated.  Head over to the development thread on Bitcointalk.org to see how you can help in development or testing.

We now have local chapters in New York, Israel, UK and China. Thank you to those who made this possible.

Check the Bounty spreadsheet for links to these opportunities.  If you decide to take on a bounty and recommend a bounty give some thoughts the responsibilities of what it means to being a feature owner.

Have some great ideas?  Voice yourself.  And see our Bounty Process.

Below are the repo’s on GitHub which have been updated recently.  Click on the link for more details.

If you are interested in project statistics head over to Ohloh.net

The Mastercoin community is expanding rapidly, here are some of the sites where you can find us and join in the conversation:

We now have local chapters in New York, Israel, UK and China.  Thanks to all who made this possible:

Interested in starting your own local chapter here are the instructions.

We are excited to announce a new addition to the team: Taariq Lewis recently took on the Smart Property Lead position.